MARIJUANA & OTHER DRUG LAWS IN INDONESIA

When traveling to and in Bali please keep in mind that Indonesia is one of the countries with the strictest drug regulations in South East Asia. Read more in this article. (updated March 2021)

Indonesia does not allow the possession and/or trafficking of drugs, including many drugs that are legal in other countries.

It is a well-known fact that Indonesia, like its partner ASEAN countries (with the exception of Thailand), does not allow the sale or personal possession and/or trafficking of anything classified as a ‘drug’ or ‘narcotic’, including many recreational ‘drugs’ or substances that are legal in other countries, such as cannabis derivatives or even prescription narcotics for legitimate consumption.

Cannabis is illegal in Indonesia

Let it be known that although some countries have legalized the medical use of cannabis, that as of March 2021, Indonesia has NOT legalized Cannabis in any way shape or form, in fact the punishment for possession have gotten even stronger.

In Indonesia, cannabis  was banned in 1927 in the Dutch colonial period and those old laws are still in place today. In fact, ALL derivatives of medical or recreational cannabis in Bali (hemp/CBD/THC/hash/edibles) are considered just as bad as class 1 and 2 narcotics, whether the cannabis be for topical or oral use. ALL ARE ILLEGAL.

Moreover shipping/receiving or hand carrying into the country (via port or airport) any narcotics or cannabis derivatives can warrant huge fines and prison time. Knowingly receiving any marijuana or other drug in a package through the post office or knowingly carrying any of the above drugs in your luggage through an Indonesian airport is considered INTERNATIONAL DRUG TRAFFICKING and classified as an international criminal offense. The ‘trafficker’ will have to pay significant fines and stay in jail for a minimum sentence of 4 years unless proven innocent in an Indonesian court of law.

Unfortunately, since 2016 or so there has been an increasing number of ‘innocent’ foreigners who have been searched at customs in the Bali & Jakarta airports and ‘caught’ with a cannabis derivative in their possession and subsequently arrested for international drug trafficking. Their possession included quantities as small as ONE marijuana cookie, one joint mistakenly found in a wallet, topical HEMP massage oil, medicinal hemp supplements and other types, such as: medical marijuana,  herbs, oils (topical or oral), marijuana edibles such as cookies/brownies/other). ANYTHING WITH CBD/THC/HEMP or a Marijuana Leaf will be confiscated and the offender will be booked for prosecution.

In fact, since 2018, every month there is at least one new person arrested and thrown in jail for as little as one small bottle of topical CBD oil or a cookie. 2019 booked a record high of foreigners being arrested at the airport for possession. And as of January 2020 the data shows that the minimum expense is to traffickers / offenders is 1 month in prison and minimum USD $50,000.00 in fines and fees.

To repeat, the possession of or dealing with any drugs including CBD Oil, THC Oil (even if prescribed), medical Marijuana, cookies, edibles is indictable due to Indonesian law according to which drugs/narcotics are defined as follows:

Article 1.1. Any substance or medicine derived from plants or non-plants, either synthetic or semi-synthetic, which may cause degradation or change of consciousness, sensation loss, reduction through elimination of pain, and may cause dependence, which is differentiated into groups as referred to the law:

3. Therapeutically useful but not as addictive as group 1&2 like dihydrocodeine, codeine, buprenorphine, etc.

Sentences can be high fines, jail up to life imprisonment and/or death penalty especially in case of trafficking.

Ayuhasca and psychadelic drugs are illegal in Indonesia

Under article 1.1. above, psychadelic drugs are also seen as a Level 1 drug. This includes Ayuhasca or any plant medicine that contains DMT and foreigners are being prosecuted for posession and use of psychadelic drugs. If you want to explore Ayahuasca, it is best to travel to Peru, Mexico, or elsewhere, where the medicine and ceremonies are part of traditional culture!

For more information on these topic, see:

The List of countries who have legalized cannabis here. 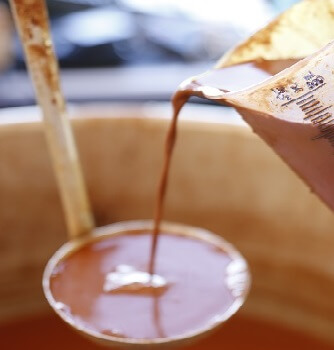 CACAO CEREMONIES IN BALI: AN ANCIENT YET TIMELESS PRACTICE 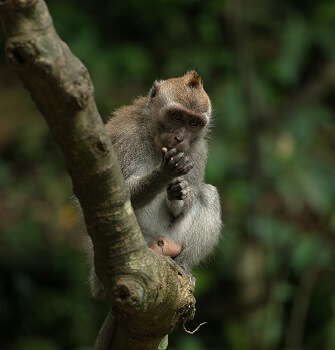 HOW TO SUPPORT BALINESE CHARITIES 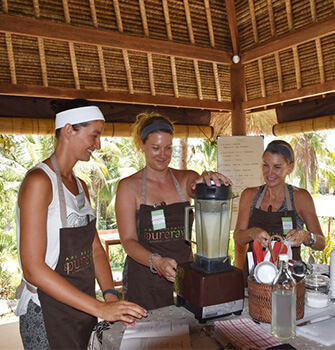 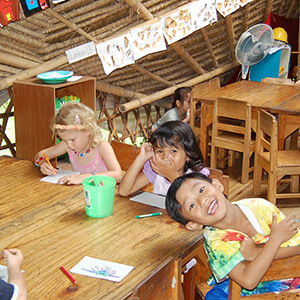