Noisy, clanging symbols and hairy Barong parade up and down the small roads in villages and towns all over Bali in the lead-up to Nyepi 2020, which falls on March 25 this year. Read more about the Silence Day and what regulations there might be due to the Corona Virus COVID-19 outbreak. 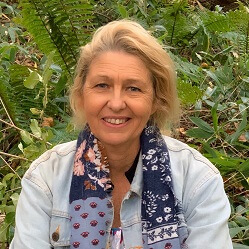 Tonight the special celebrations of Nyepi begin - The Silence Day celebrated in Bali. While in previous years Nyepi was outstanding in the world, as everybody has to stay at home, everything including airport and ports are closed and no lights may be used for 24hrs, this year it has turned into a global scenario, due to the Corona Virus COVID -19 Disease. All over the world people are staying at home, not only for 24hrs but for weeks, to avoid the further spread of the virus.

In her article about one of the most important Balinese holidays, Stephanie Brookes describes how a normal Nyepi is celebrated and what the meaning behind the different activities is. Balinese have been using this time to turn inwards, for reflection and for regeneration. The current world situation is giving us a chance to do the same.

Ogoh ogoh parades and the night before Nyepi

A flurry of activity takes place in every Banjar as the mysterious ogoh ogoh are attended to, some undercover, some constructed in full view of passers-by but often missing a head, which is secretly made elsewhere so no one will copy it.

What is an ogoh ogoh, you might ask? Well, they are very large, colourful, grotesque demon-like figures that are carefully made by hand, and this year, by order of the Governor of Bali, must be made of natural materials. No more styrofoam! Bravo to that!

Along the roadsides industrious workers from every village can be seen chiselling, sawing and carefully binding these fantastic giant creatures in preparation for Nyepi. 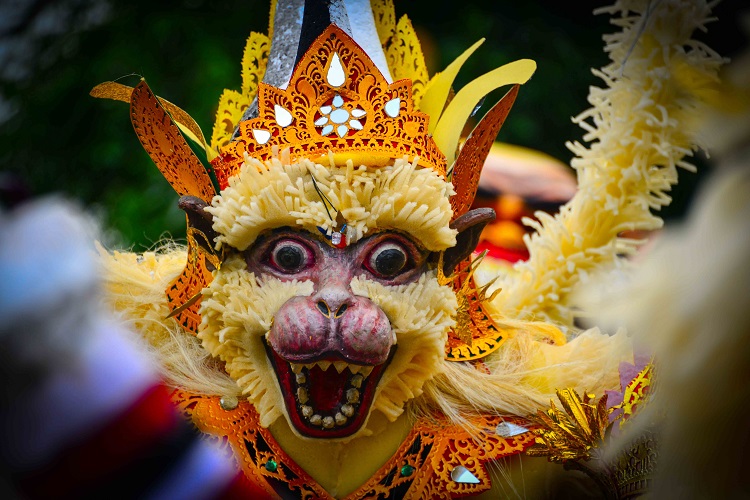 Due to the current Corona Virus COVID-19 pandemic, the large scale ogoh ogoh parades have been cancelled, like in Kuta and Denpasar.  The situation changes daily, but it has been adviced that ogoh ogoh parades are cancelled. To get more information on that please check with your local banjar or guest house owner, how it is handled in your area. You can also find latest information here, not provided in English language though.

The normal Nyepi eve is when the excitement starts to build. Loud, boisterous gamelan orchestras herald the start of very colourful street parades that can be witnessed in every single village. The ogoh ogoh street parade is not to be missed. Local communities are the best places to see this extraordinary event. As a foreigner, you are most welcome to join in and observe. If you are staying in one of the bigger towns or cities, the parades are on a colossal scale. Ubud, Seminyak, Kuta and Denpasar draw crowds of thousands of people. There are often live bands performing as well, and one thing is for sure, there is a whole lot of noise going on. 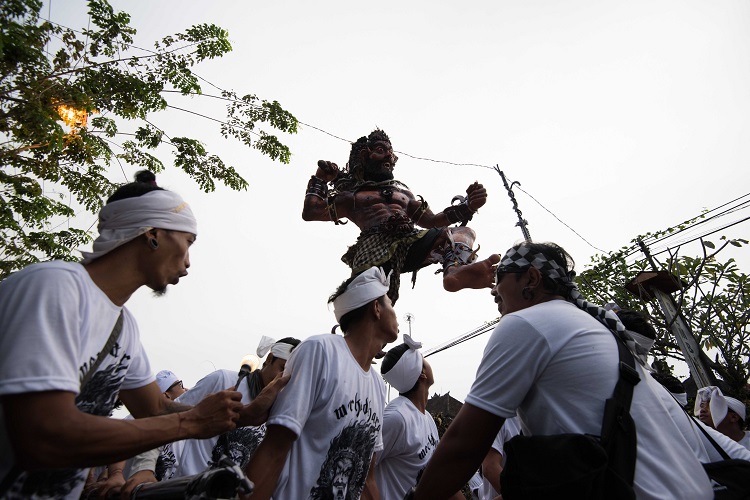 Groups of musicians with clanging instruments make their way through the villages, accompanying the ogoh ogoh. Their drums and symbols resound at a fever pitch which culminates in a burst of fireworks at the end of the parade. The reason it has to be so noisy is to lure lurking demonic spirits out of their hiding places. All the spirits are summoned so they can be expelled from the island with the help of special curses. After the parade, most of the ogoh ogoh are taken to the cemetery and burned. Some of the more elaborate ones are spared and remain in the village. They stay around for a while and then poof, some two or three weeks later they are gone. Kadek, my friendly neighbour, told me some of the large ones are kept and sold to the Japanese who come to Bali scouring the villages for ogoh ogoh. 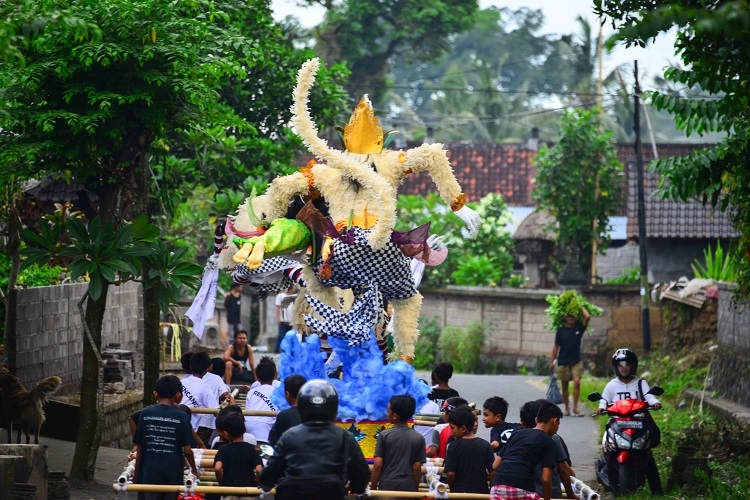 On the stroke of midnight on the eve of Nyepi, everyone should be off the streets. The official starting time of Nyepi is actually 6.00 am. This day is a significant highlight in the Balinese Calendar – Nyepi, the Day of Silence. On this day, no one is allowed out on the streets, except in exceptional circumstances such as medical emergencies. Pecalang, or community police, patrol the streets and will escort anyone found outside back home – or to jail. Even the stray Bali dogs don’t bark and somehow disappear. At night no fires are allowed and all lights must be off. A dark night descends on the whole island. It is a very special time and an extraordinary experience not to be allowed outside.

Nyepi is a day of reflection, silence and meditation, and peace really does descend on Bali. An extraordinary sense of calm comes with knowing no one is going about their regular business and that all public activity has stopped. Even the airport and the port are closed. While until now Bali was the only place in the world that shuts down its airport and harbour for 24 hours, more countries have committed to do so due to the Corona Virus. 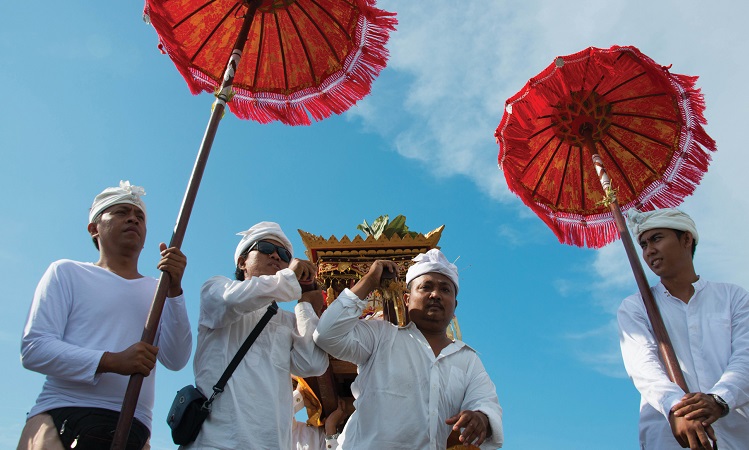 This Balinese ritual of silence inspired the first World Silent Day in 2012, a concept which is now honoured internationally every year on March 21. Nyepi also inspired Earth Day, which is another worldwide celebration honoured on April 22 in more than 193 countries. 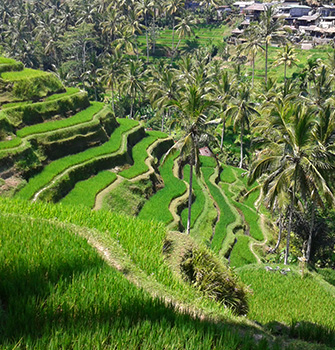 AUTHENTIC AND TRADITIONAL TOURS IN BALI 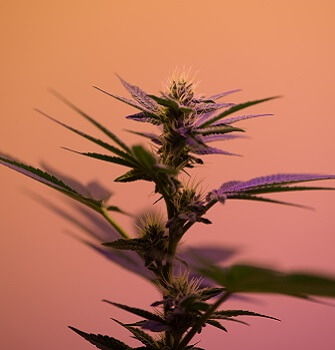 MARIJUANA & OTHER DRUG LAWS IN INDONESIA 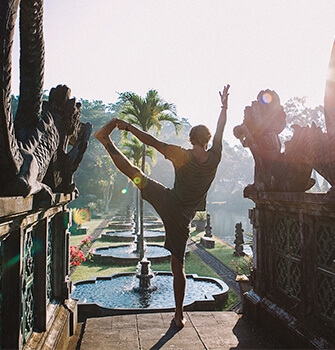 MOST AMAZING YOGA TEACHER TRAININGS IN BALI IN 2023 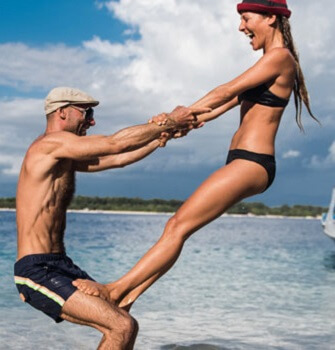 YOGA ON NUSA PENIDA, NUSA LEMBONGAN AND THE GILI ISLANDS