THINGS TO DO IN BALI IN AUGUST

With towering volcanoes surrounded by lush terraced rice fields and staggered pagodas, it's no wonder Bali is often referred to as heaven among visitors. The tropical island enchants with its dramatic dances and colorful ceremonies, its arts and crafts, as well as extravagant accommodations and thrilling nightlife. Learn more about highlights going on on this island in August.

You'll be amazed at how many different types of travelers revel in this paradise and surprisingly, Bali rarely disappoints. Amongst the best island destinations worldwide you will always find the ‘Island of Gods’ under the TOP 10!
As this august is totally different from the last years, we would like to show how to celebrate/honor the holidays without leaving the house but also with an opportunity to support the Island in time of need. Find after each festivity date an alternative column called ‘why not’….

Kite flying has a long tradition in Bali. And not only are the kids into it. Especially on the weekends you can see groups of excited grown-ups from the villages with beaming eyes that follow their passion. Usually, in August the major ‘Bali Kite Festival’ is taking place at the Padang Galak Beach in Sanur. Hundreds of competing kite troupes gather from all over the island to pilot their traditional kites. Due to the Pandemic Status it was cancelled this year. But there are hundreds of kites visible anyways all over Bali. The Balinese kites measure up to ten meters in length and four meters in width. Some versions have impressive flowing ribbon tails with sometimes more than 100 meters in length. Usually, during the festival, all kites are made and flown competitively up to 100 meters high by teams from the villages that are accompanied by their own gamelan orchestra playing the fascinating music. Three different kites can be spotted:  fish shaped (Beean), bird shaped (Janggan) and leaf shaped (Pecukan). Each type of traditional kite has its own competition, with heats of ten teams vying for the best launch and longest flight.

Why not   :     donate to some of Bali´s well-known health projects https://www.balispirit.com/community/ngos#HEALTH 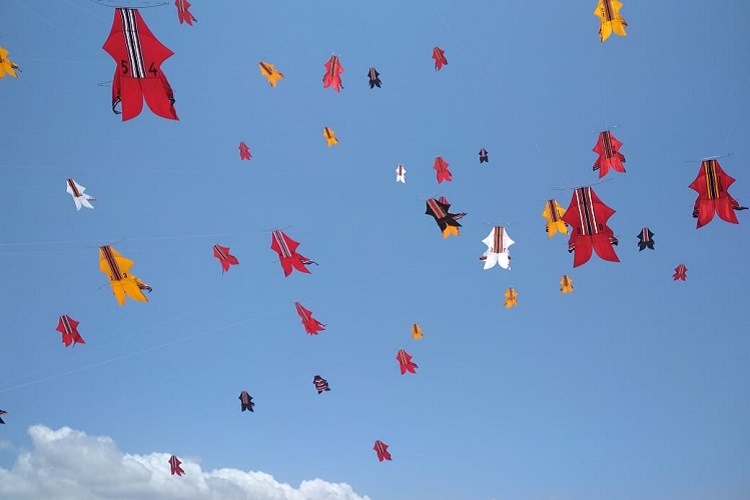 Indonesia proclaimed their Independence on August 17th 1945 from the Dutch, so this year the whole country celebrates the 75th year. You can’t miss it:  with numerous red and white flags along the street sides and exciting events throughout the nation. The festivity starts at 10 o clock in the morning of the 17th at the presidential palace in Jakarta including a national formal flag hoisting ceremony held at the Merdeka Palace in Jakarta, hosted by the current Indonesian President to reenact the declaration of independence proclaimed by Sukarno in 1945 and is broadcast nationwide on radio and television. Usually, Legions of school kids march with enthusiasm through Bali´s main roads, and lots of fireworks are shot off. Traffic is coming nearly to a halt while the parades blocking the streets and also expect delays on the days before because of the rehearsals. So if you plan a trip start really early or even consider that staying overnight in a more rural area could be an option. Don´t forget to check your favorite restaurant for menu specials and Independence Day promos, they might feature national culinary delights.

Why not  :     donate to some of Bali´s well known community projects https://www.balispirit.com/community/ngos#COMMUNITY-DEVELOPMENT 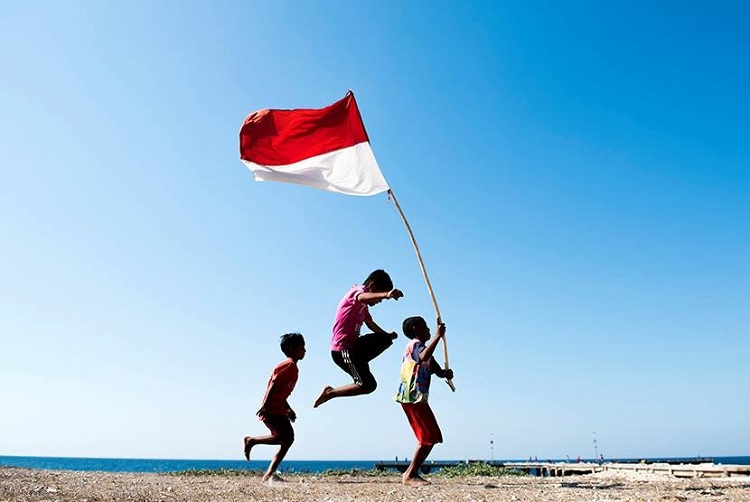 Islamic New Year is an important time for Indonesian Muslims and is the celebration according to the Islamic lunar calendar. In Indonesian, Islamic New Year is known as Muharram. There are many unique traditions in Indonesia to celebrate Islamic New Year. In most of the rural communities, Indonesian Muslims provide offerings of food to honor God. Common offerings include fruit, rice, and vegetables. The offerings, or Gunungan, are laid out in a central location. After all of the offerings are gathered, a ritual known as Larung Pendam Sadi is performed. This is a ceremony that asks God for good fortune. It also shows God that the people of the community are thankful for the agricultural bounty that he has provided them. In cities like Pontianak, many Muslims will participate in long marches. During these marches, the participants will perform prayers and reflect on their lives.

Why not  :     donate to one of Bali´s most recommended education programs https://www.balispirit.com/community/ngos#EDUCATION 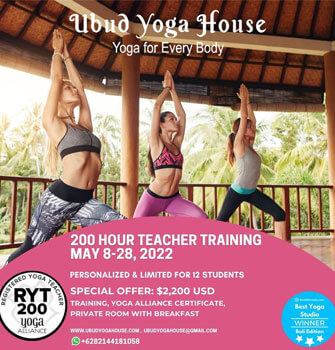 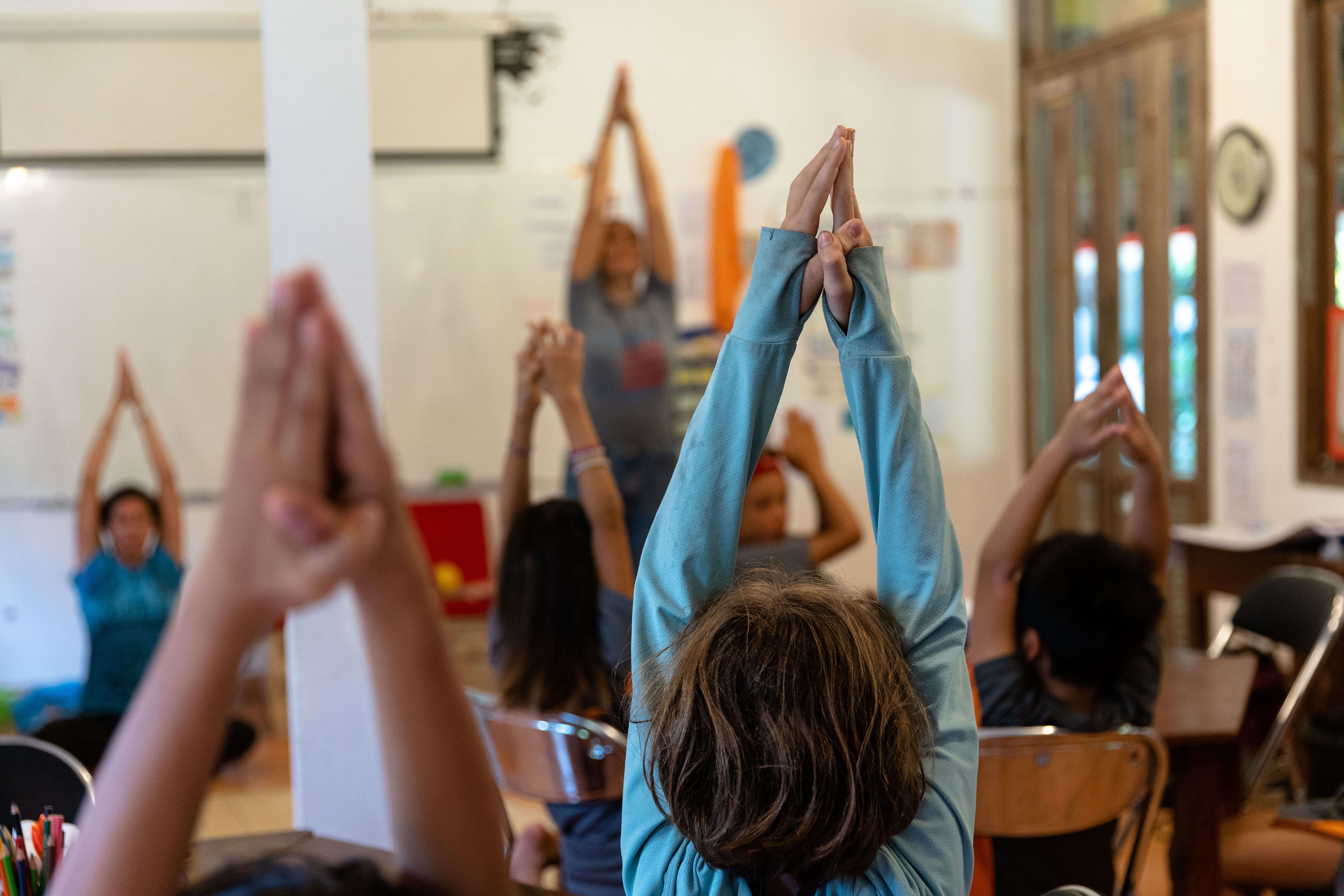 Yoga and Mindfulness for Kids and Teens Teacher Training
Ongoing 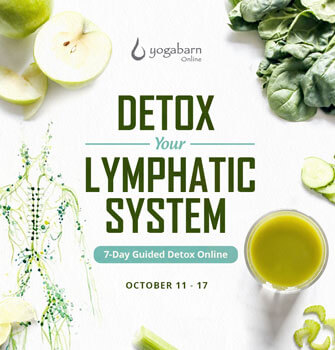 Tumpek Wariga is when Hindus in Bali bring offerings to plants as human gratitude for all the abundance of food and functions of plants that help human life. At the time being, people worship Sanghyang Sangkara which is a manifestation of God that preserves nature through plants so that the oxygen needs of all living things can be fulfilled. During Tumpek Wariga, there is a belief that Balinese people still preserve until nowadays such as: it is not allowed to cut trees, as well as picking fruit, flowers, and leaves. That is, ethically, Hindus want to harmonize themselves with nature, both through ceremonies and concrete actions. Overall, Tumpek Wariga exists to remind humans of all the great services of God, especially of his creation of plants. Without plants there will be no oxygen, there will be no food for humans and other living beings.

Why not  :     donate to some of Bali´s well known animal projects https://www.balispirit.com/community/ngos#ANIMALS 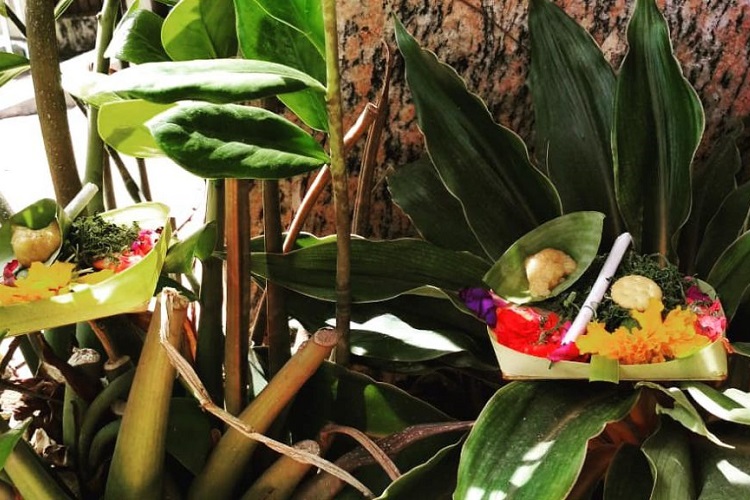 What weather to expect when travelling to Bali in August

Bali´s weather is suitable for leisure and pleasure almost all year round. The tropical island experiences only two seasons: the rainy season from November to March and the dry season from April to October with less rain and humidity. For all beachgoers the Balinese ‘Summer’ is ideal as the beaches are much cleaner and there is blowing a light breeze during the daytime. So sunbathing, Yoga at the beach, and many water activities by the coastline are all fun in the sun. Especially for surfing, snorkeling, or diving this is the right season to visit, as the conditions are superb. Expect good swells, no wind in the early mornings/ late evenings, and shallow water completed with blue sky. 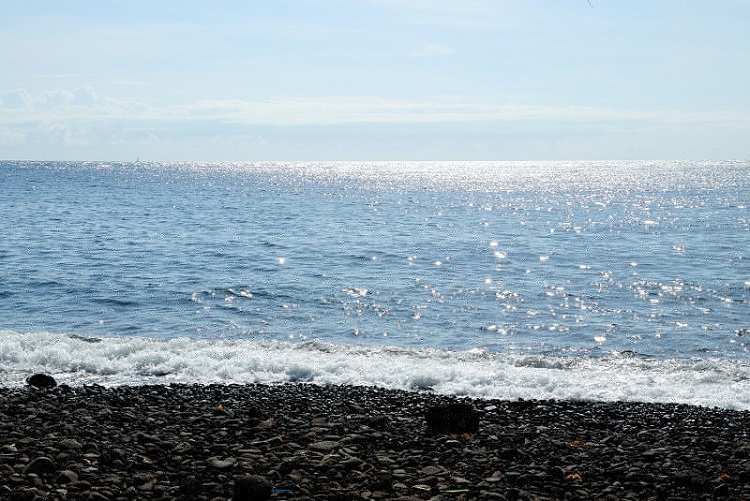 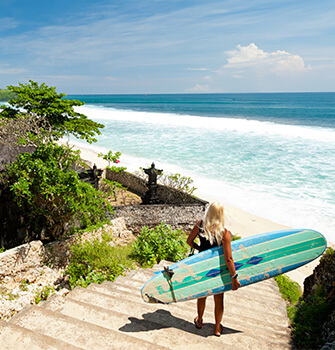 BALI MAP: THINGS TO DO ON THE ISLAND OF THE GODS 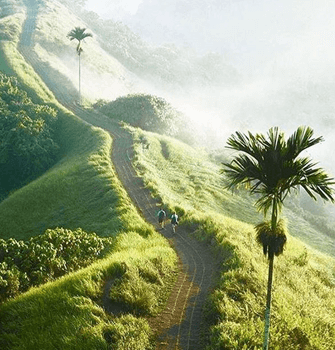 WHAT TO DO IN UBUD 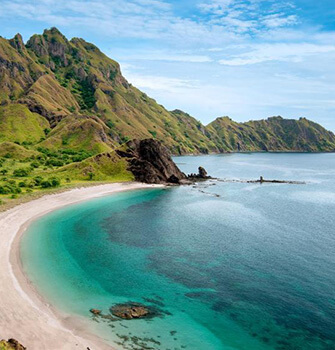 THINGS TO DO IN BALI IN OCTOBER 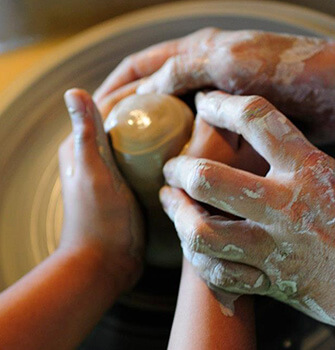 THE BEST ART CLASSES IN BALI