Balinese dance culture incorporates ancient Hindu traditions with drama that tell stories through dance and music. Dances can represent how the character from Hindu scripture fights demons and evil spirits.

Various types of dances involve the dancer moving their arms, legs, neck, and fingers in a jolted angular motion with wide eyes open and some incorporate martial arts or swaying movements. Learning about these dances gives us more appreciation for what they mean and what they represent in Balinese culture.

In the early 15th century the art culture of Bali changed when artists fled from Java. At this time cultural beliefs of the Balinese and Hindu came together through dance. Balinese traditional dance culture has a unique history that includes various types of dance. Part of the history includes understanding historical events that inspired many forms of dance practiced in Bali today. Before Bali adopted various forms of dance people identify with the culture today and before the adoption of Hindu religion, people used dance as a way to fend off evil spirits through dance rituals.

Ubud hosts traditional and gamelan dance performances daily and has been a hotspot for entertaining royal courts since the early 1900s. Dance teachers and experienced dancers are attracted to this area because of its unique cultural influence and history. You will find an abundance of temples and palaces that host dance performances. Epic Hindu tales from the Vedas, the Bhagavad Gita like the Mahabarata and Ramayana are common stories usually played out in Balinese dance. Some stories feature men playing women roles and their dance movements help depict their character. 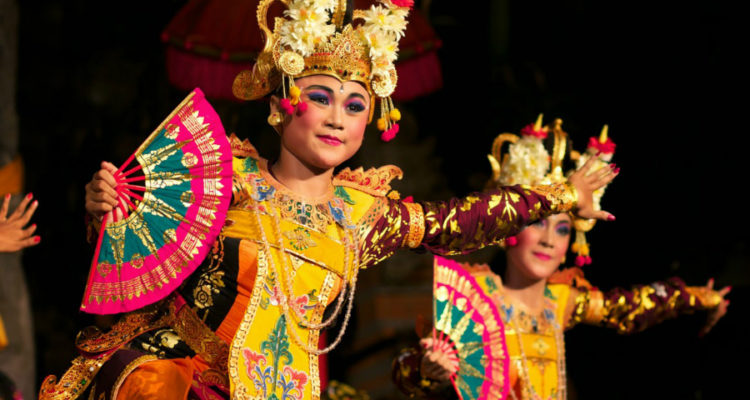 There are various types of Balinese dances based on the history and culture of Indonesia. These are religious dances performed in places throughout Bali and Indonesia. They are performed during special events, ceremonies, and anniversaries. Dances popular with visitors are the Kacak Dance, Legong Dance, and the Barong Dance. Here is a general list of Balinese traditional dance descriptions to learn more about them:

Features a fight between good and evil as it features a lord of the forest and a witch whose spirits compete in darkness. It is a story of a Balinese village protector.

Features frog like moves inspired by a Balinese fairytale of a frog and a princess.

The dance features movements which involve shaking the hips. Dancers may dance with an audience member. Also referred to as a social society dance, it has a long history of being a form of dance in Bali.

Performed in many social settings, dancers may invite audience members to join them. The music features a soulful, impressive sound made with bamboo.

Performed by chanting males, it is sometimes referred to as the fire dance because it is accompanied by flames of fire.

The dance tells the story of a king who finds a lost maiden and holds her captive. It features complex movement of fingers, feet, and facial expressions.

Topeng is a paper or wooden mask and dancers wear these masks and tell ancient stories through dance. The performance is a drama-dance based on stories with heroines or tales from early kingdoms and often takes place at most large ceremonies in temples in Bali.

Features a contemporary dance feel with a 30-piece bronze ensemble Gong Kebyar orchestra. The music is emotional as it tells a story of adventure and sorrow through the voice of a female singer.

Balinese dances occur on a regular schedule depending on location. To learn when you can view a dance performance in Bali you can find a dance schedule below in different venues across the island. Here is a brief schedule of dance performances people may consider when making plans to attend.

Kecak Fire and Trance Dance at Uluwatu Temple at 6:00 P.M.

Kecak Fire and Trance Dance at Uluwatu Temple at 6:00 P.M. 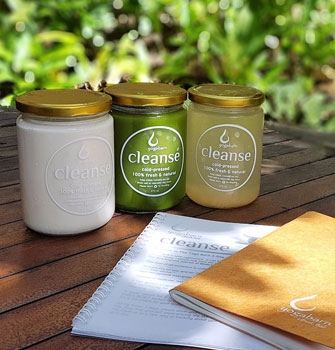 Barong and Child Dance at Ubud Water Palace at 7:30 P.M.

Kacak and Fire Dance at Pura Padang Kerta at 7:00 P.M.

Kacak and Fire and Trance Dance at Padang Tegal at 7:00 P.M. 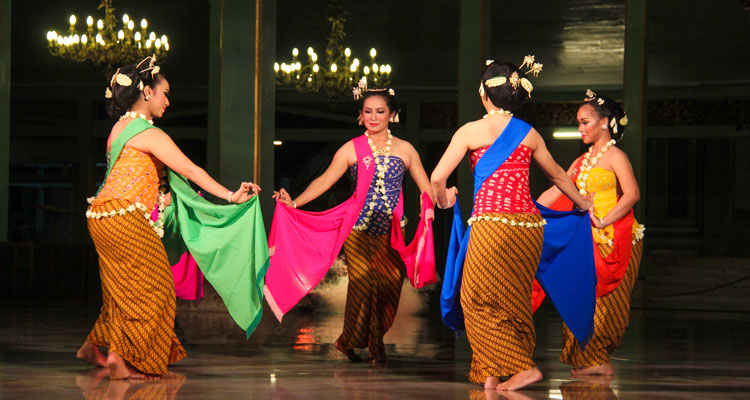 While there are dancers trained to perform Balinese traditional dance, there are options for classes around Bali depending on your location. For example, classes are available at Balinese Culture Creation in Sanur, or if you’re in Ubud you can visit the Bali Culture Centre.

Those engaged in this form of dance wear traditional costumes and makeup featuring bold and bright colors. The styling of the makeup, done by a ‘tukang rias’ or makeup artist, is based on character portrayal. Earlier dancers used remnants of charcoal on facial areas to bring attention to their eyes. Today, many colors are used with much emphasis on the eyes and eyebrows.

The most common form of traditional music around Indonesia is gamelan (a Javanese term describing a blacksmith’s hammer). Metal instruments are used to create a unique sound that accompanies Balinese dance. Other elements such as vocalists, wooden instruments and bamboo flutes may also be used. 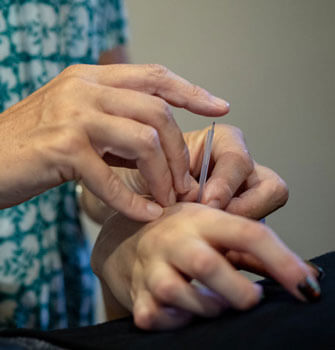 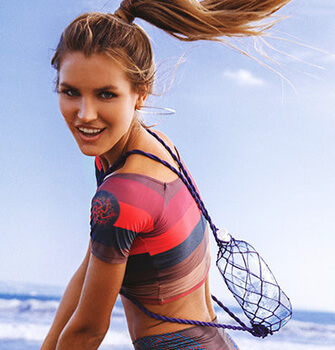 YOGA CLOTHING MADE IN BALI 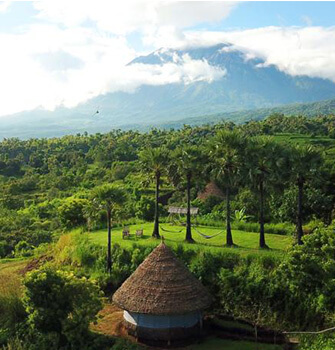 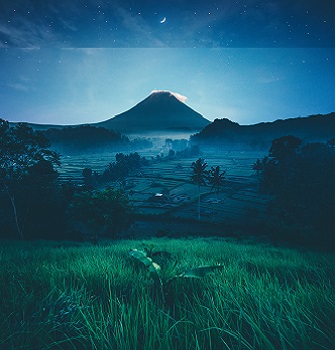