THE 5 MOST BEAUTIFUL TEMPLES IN BALI

Bali is a highly spiritual island and temple prayers are part of life. For the Balinese the walk to the temple, Full Moon and New Moon rituals as well as daily offerings to the home temples are an essential part of connection to spirit. 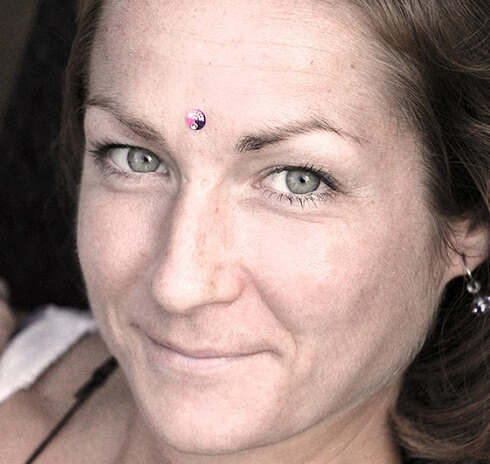 Each temple has a unique architecture which is built according to traditional rules. However, temples in Bali can be quite unique in their own way, some giving a spiritual flavour with ancient figurines of demons and gods, while others boast outstanding beautiful architecture. The best gems are, however, ancient temples completely covered in moss that are hidden next to little streams in the jungles of Ubud and are not even to be found on google.

When going to a temple, especially the more frequented ones, make sure to prepare yourself with decent clothing that´s according to Balinese temple standards. This includes:
a Sarong or long dress to cover the legs,
a scarf or blouse to cover the shoulders and in some temples a head scarf for the men.

Pay attention to what the temple priest or the Balinese indicate you to do in the temple, if there is a ceremony going on, so you are on the safe side of what is accepted. 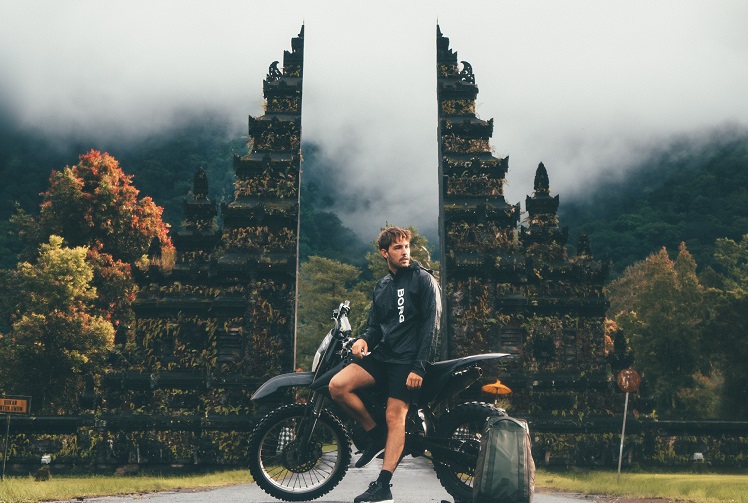 Saraswati is the Goddess of water, wisdom, music and a patron of Bali! Her temple in Ubud is therefore a reflection of her Divine essence. To access it you cross a bridge over a pond filled with lotus flowers on both sides, coming from Jalan Kajeng street, off the main road of Jalan Raya Ubud in the center of town. If you are in Ubud already, it is a good opportunity to take a break from the hustle and bustle of the busy shopping streets and take some pictures of this classical Balinese style temple, the ponds with pink blooming lotuses and the beautiful entrance. The temple is free of charge, but traditional clothing for a visit is a must, e.g. a Sarong and a sash around the waist. For an even more exquisite experience at the temple compound you can book a table at the on-sight Café Lotus with a view over the pond and dinner performances starting at 7:30pm. 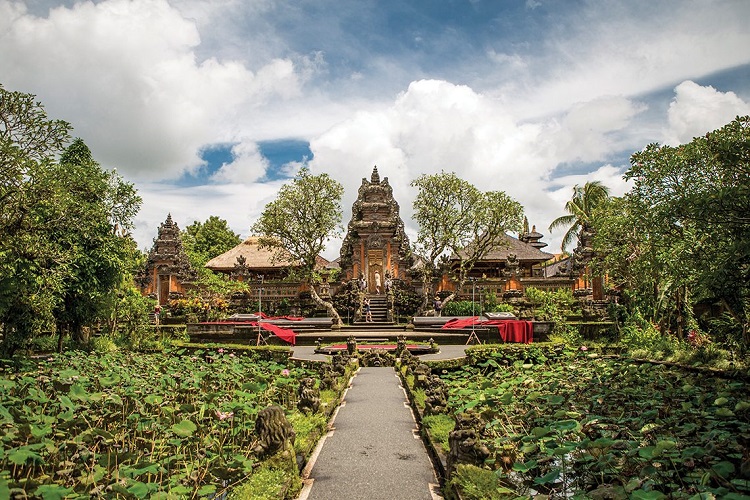 One of the most prestigious temples in Bali, approximately an hour drive away from Ubud, is the famous water temple calles Ulun Danu Beratan. Situated along the shores and one building in the Beratan lake inland of Bali, this temple is the perfect spot for pictures with a backdrop of Swiss looking mountains. The temple grounds with flower gardens and several temple buildings give a nice time to relax and recharge. However, since this temple is high on the tourist list for photos, it´s recommended to arrive early in the morning for a fresh breeze.

The name of the temple refers to the Goddess of Lakes and Rivers, Dewi Baturi Ulun Danu. The roof of the temple is picturesquely divided into eleven tiers covered with reed. 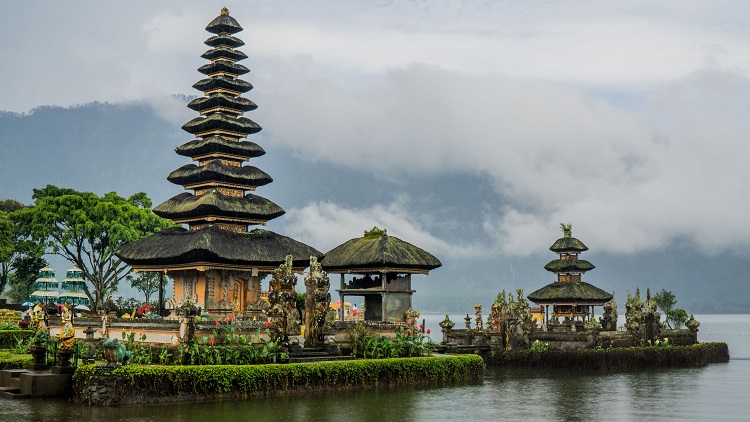 One of the six main temples in Bali that are believed to be the spiritual pillars of the island is the Uluwatu Temple, majestically towering over a cliff-top. The temple brings together the essence of the Gods Brahma, Vishnu and Shiva, which are the trimurti of creation of life in Hinduism. It is also the worship place for Shiva Rudra, the God of all elements. Apart from it´s astonishing beauty and the unique location set 70m high above the Indian ocean on a cliff, several archeological finds prove the temple to be of megalithic origin more then 1000 years old.

Another legend says that a spiritual pilgrim from Jawa had Uluwatu Temple as his last stop on his journey, and found enlightenment here. It is not exactly clear if he was the architect of the temple though or if you only found this place to be his last stop on the spiritual journey. 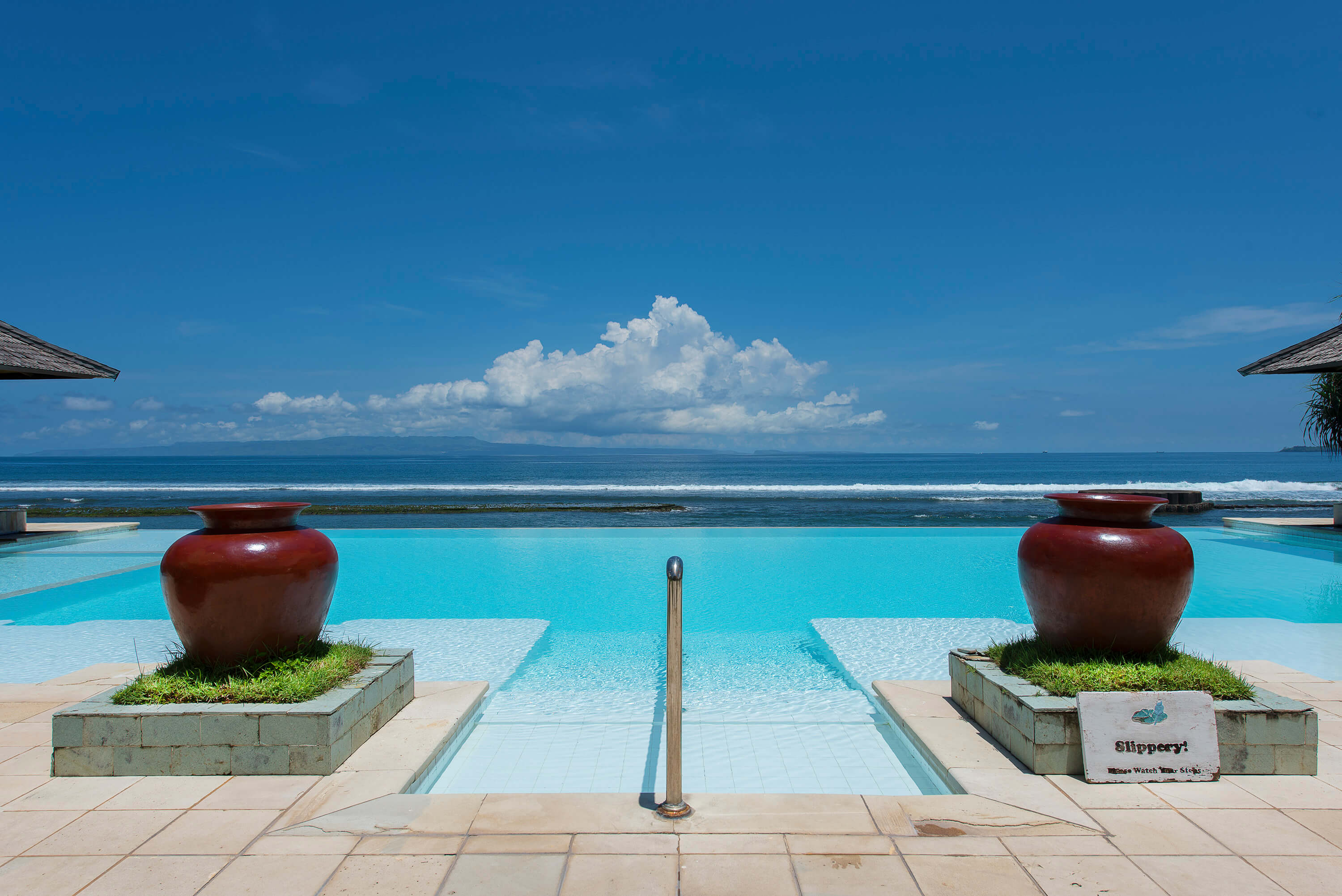 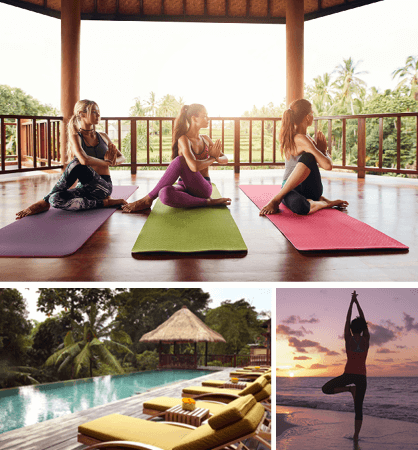 To beware of the monkey around the temple area it is advised to leave shiny objects in the bag and come with a few snacks like nuts and fruits for the monkeys to satisfy them. The best time to visit the temple for great photo shoots is at sunset time. After the picture you can enjoy a Kecak Dance performed between 6 – 7pm on the cliff-top. 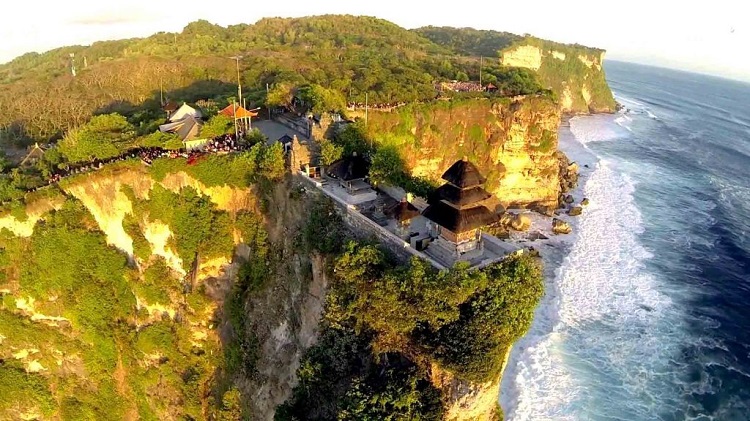 Tanah Lot originally derived from the words Tengah Lot, meaning 'from the sea', but now is commonly referred to as 'Land on water '. This 15th-century temple is located on a rock away from the shore which is only accessible during low-tides. The place, which was once established by a high priest from Jawa, who used to meditate and teach the local people here, is believed to be spiritually powerful and now holds a white snake living in a hole in the ground as its talisman, guarded by a priest.

The temple area and its surrounding temples are also known for its holy water, so when visiting the temple make sure to get some holy water sprinkled on you by one of the local priests or drink it yourself!

This temple is particularly beautiful for sunset pictures between 4 and 6pm and early morning before 10am before the big crowd arrives. Lush tropical gardens as well as shops, restaurants and a cultural park that holds regular dances, surround the compound.

Several smaller temples in the area include Batu Bolong and Penyawang, as well as villagers temples for prayer circles and blessings for the harvest, rites of passage and different aspects of their life. 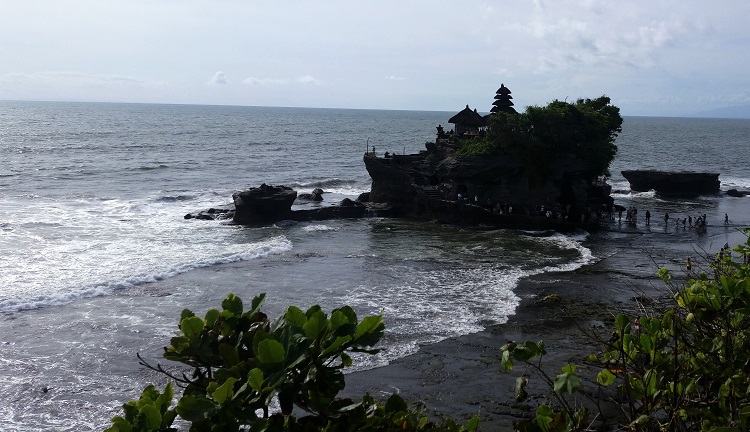 The Besakih Temple is commonly referred to as Bali’s ‘Mother Temple’. Situated on the Southwestern slopes of Mount Agung, Bali´s Volcano, it gives a picturesque setting for photographers and amateurs alike. More than 1,000 years old and 1,000 metres high, the temple features a unique compound that comprises around 86 temples, including the main Pura Penataran Agung, the Great Temple of State, and 18 other temples. It is the biggest and holiest temple on Bali and is surrounded by breathtaking and scenic nature, including rice paddies, hills, mountains, rivers and jungles.
For the Balinese visiting Besakih Temple is a special pilgrimage. The many stairs leading up to it, also pass by the many temples that are part of the complex and with Mount Agung in the backdrop the location gets a mystical flair around it.
Pura Besakih also features three temples that are representing the holy trinity Brahma, the creator, Vishnu, the preserver, and Shiva, the destroyer. The name of the temple refers to the dragon deity 'Naga Besukian', which is commonly believed to inhabit Mount Agung. Several eruptions of the volcano passed by the temple complex without destroying it completely and it could be restored to its full beauty. Locals believe that this were the Gods demonstrating their power to their devotees. 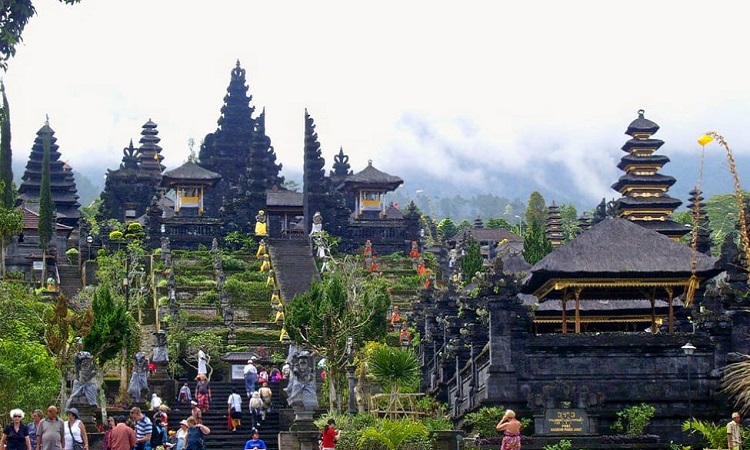 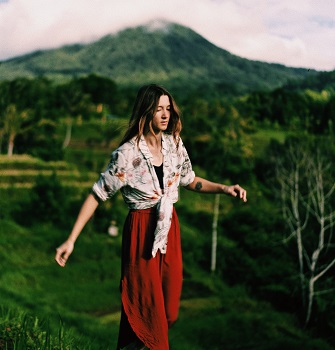 THE PATH TO STILLNESS 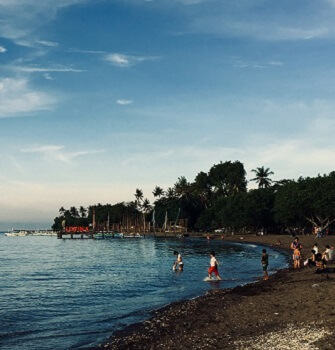 THINGS TO DO IN BALI IN SEPTEMBER 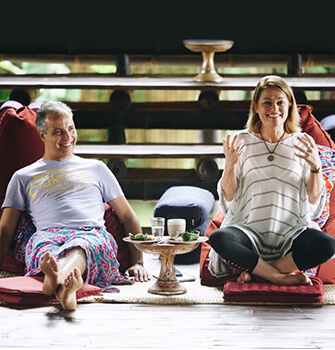 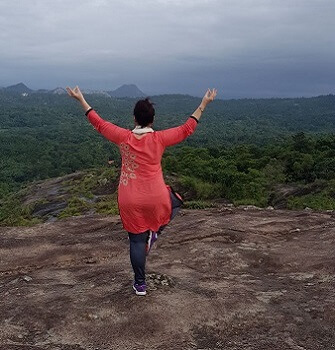 HEALING IN BALI - MEET A HEALER ON HER JOURNEY